If you know me personally or at least know what I look like, you probably can’t imagine me spending an hour setting up and taking these pictures. But try harder – it’ll be more ridiculous that way. In terms of my gaming collection, it’s certainly been a good year […] 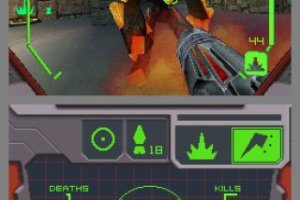 In case you live under a rock that blocks all wi-fi reception or you don’t care about things that are badass, you already know that August marks the 30th anniversary of the Metroid series. And while the Big N might be giving Samus Aran the red-headed stepchild treatment, I’ve […] 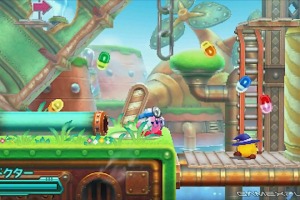 I ramble on about the newest Nintendo eShop demos on the 3DS: Kirby Planet Robobot and Metroid Prime Federation Force!